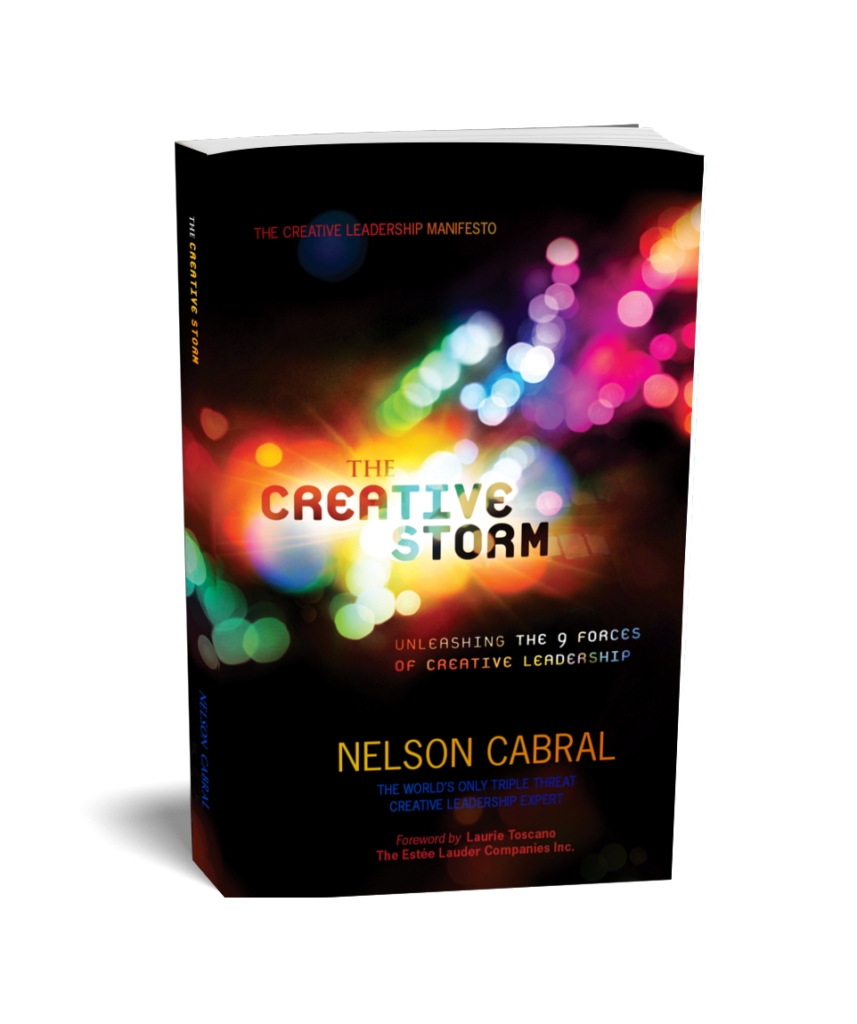 With a desire to expand brand consultancy CABRAL Creative and his speaking career globally, “Inspiring greater creativity around the world”, Nelson Cabral was recently invited by Premier David Alward to be a delegate on the Council of Atlantic Premiers trade mission to Brazil. Nelson had the opportunity to build new partnerships and meet some of Brazil’s creative and educational leaders – including global ad school ESPM and a new partnership with leading creative agency DESAFIO. Plus, because of his sports and music marketing and branding leadership, Nelson was selected for a private meeting with the Rio 2016 Olympic Committee – including an invitation to bid on the development of the game’s brand positioning and tagline. Nelson also had the pleasure to speak at the Canadian Consulate in Rio, in Portuguese, to Atlantic Canadian trade mission delegates and Brazilian businesses, alongside Canada’s Consul General in Rio de Janeiro, Sanjeev Chowdhury.

Nelson will be a featured speaker at the Global Speakers Summit Vancouver 2013 as Atlantic Canada’s CAPS Rising Star in the Rising Star Showcase. His talk will be entitled “The Magic Ingredient To Unlocking Creativity.” Nelson will be featured alongside global speaking superstars like John Demartini, Jeffrey Hayzlett, Suzie Humphries, and Sean Weafer. The Global Speakers Summit (GSS) Vancouver 2013, hosted by the Canadian Association of Professional Speakers (CAPS) Vancouver, 2013 is the strategic gathering of speaking industry professionals from the Global Speakers Federation who, individually and collectively, impact the success of individuals, companies and other organizations around the world.

CABRAL wins Fastest Growing Company award – places #2 on the “ONES TO WATCH” list! CABRAL Creative President & Chief Creative Officer Nelson Cabral attended Progress Magazine’s award ceremony for “Fastest Growing Companies in 2012”. Nelson respectably placed 2nd on the ONES TO WATCH list showing off a 1,227% increase in company growth. Nelson looks forward to attending more Progress awards in the future, and would like to give a big THANK YOU to all other attendees who came to show their support. As one of the region’s premier business events, The Excellence Awards celebrates excellence in business and entrepreneurship. CABRAL Creative is honoured to have been awarded as one of the top three “Emerging in Business” in the region. CABRAL was engaged to develop an advertising campaign to discourage, and potentially eliminate, the use of tanning beds prior to prom. The goal? Shock females, aged 16-24, about the risks of using a Tanning Bed for prom.

CABRAL created an edgy and shocking ad campaign that likens tanning beds to coffins – and an unforgettable visual gets the point across that “tanning beds are not worth dying for.” The concept educates about the negative impacts of using tanning beds for prom: tanning just once a month increases the risk of melanoma by 75%. The campaign has surely given young women a damn good reason to change their tanning behaviour.

Hire Nelson for your next event. Contact Nelson at 506-536-7004 or Nelson@nelsoncabral.ca